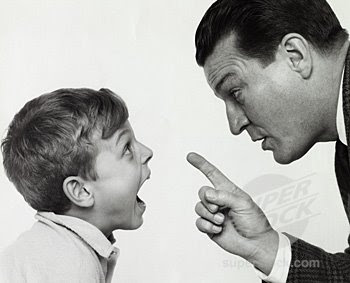 I’m not sure which is worse, paying for a union that keeps its members in the dark, or the union scolding them for trying to turn the lights on.  However, if members of the International Association of Machinists weren’t suspicious of their union before, the IAM’s actions might make them suspicious now.

At least one Olin employee is claiming that the Machinists Union is proposing a seven-year wage freeze as part of its plan to keep jobs here, but the union business representative is warning his members to quit spreading information in the middle of negotiations.

The Telegraph obtained a copy of notes from the employee with a heading, “Things we will lose.”

Besides giving up pay raises for the next seven years, other concessions include vacation bonus, no fifth week of vacation and no matching contributions from the company to employees’ 401(k) plans.

Some employees apparently are unhappy that the negotiations are taking place. The Telegraph also obtained a copy of a poem that ends with the lines: “They honestly think we don’t have a clue/ That every contract year, it’s us they screw.”

[IAM Rep. Marty] St. Peters, in his memo to employees and members of the IAM, said he is disappointed with the way employees are spreading information contained in the negotiations.

“I am disappointed that someone took it upon themselves to put out a document that is incomplete and still active in talks, not to mention that it was never authorized for the shop in the first place,” he said.

Yeah, good move there, Marty.  As opposed to communicating with your members, your telling them to keep their damn mouths shut!